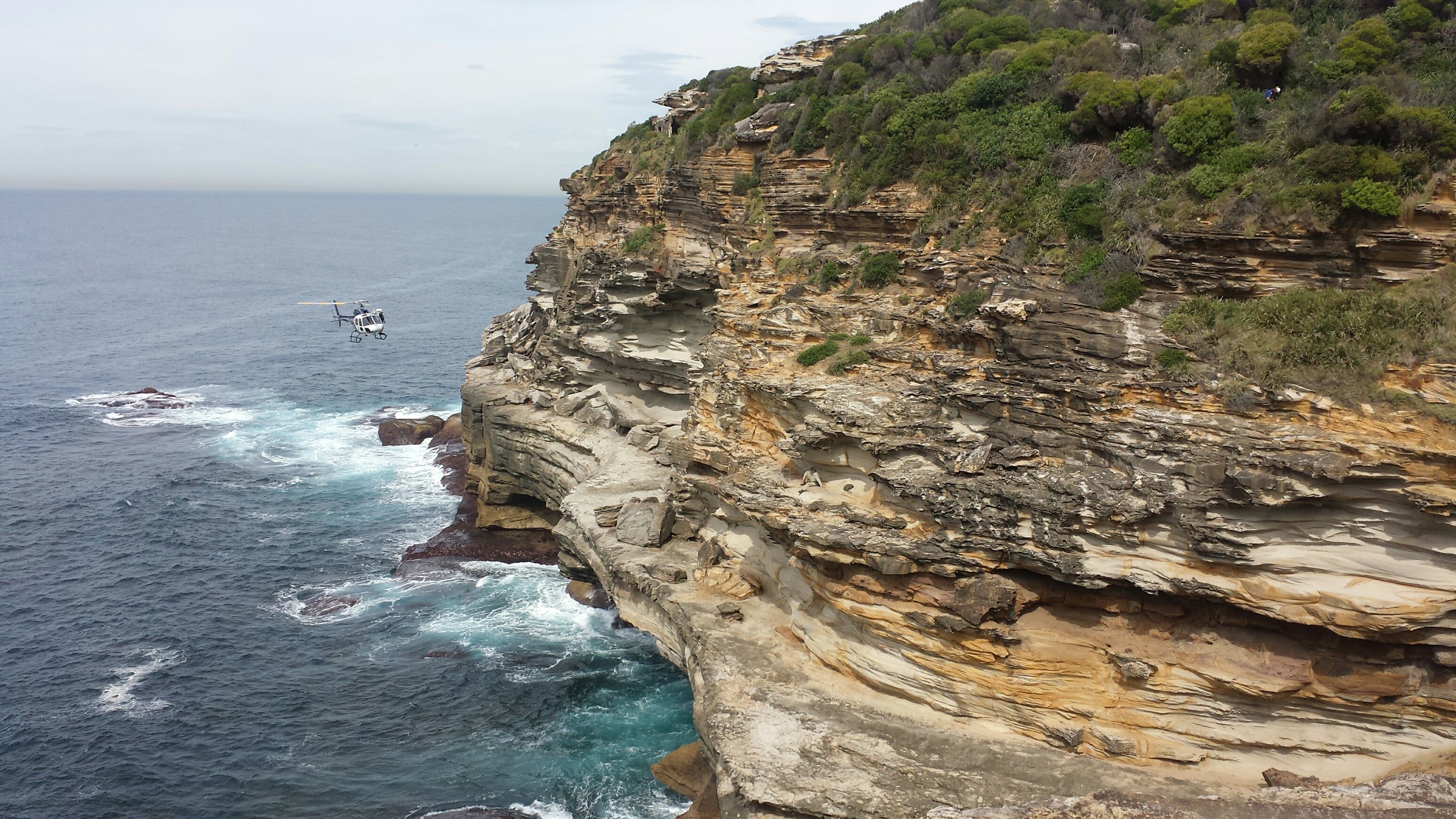 I was a goner. Following a critical, unplanned detour, solo and without cell-phone signal, way off-trail, injured, immobile and without any viable exit strategy – I was surely going to die of exposure within 48hrs, unregarded and alone on a remote sea-cliff ledge.

I’m an ordinary trekker. Weekends and holidays, nothing special – just like most of you folks. In any case, no matter how well-prepared, no matter how well-researched, it was finally my turn to get it badly wrong, slip-up and take a fall. Only 10 feet too but partly head-first onto uncompromising, solid rock was no joy and knocked me senseless. As luck would have it (although I was thoroughly unconvinced at that early stage that this was my day of good fortune...) I’d somehow managed to stay put on a precarious, fragile ledge. However, with a truly lethal cliff and an angry sea beckoning mere feet in front of me and the ugly shadow of the wings of the Angel of Death lurking above me, furthermore burdened with blurred vision, temporary amnesia and with my pounding head feeling like Luca Brasi had worn out his favourite baseball bat on it, yet without the power of flight at my command, I was pretty much... well, toast. With almost all strategies unworthy of further consideration, I was apparently soon to be sleeping with the fishes myself.

My remaining option, my last resort was to deploy my ACR ResQLink PLB beacon and hope that the wretched bloody thing co-operated. For three long years and without complaint, I’d patiently lugged the little device everywhere, up-hill and down-dale and had never, ever asked anything of it until now. Just once. Just this once. Just this time. Please, please work!

With a clear view to sky, I flipped out its modest aerial (Oh I thought, I’d hoped it was a lot bigger than that) and firmly held down the activate button, clenched my loosened teeth and held my breath. It sure seemed like a looong couple of seconds to endure. Then a discreet flashing red LED. Nothing more. Oh dear, it’s failed. That’s it. Finito. I’m dead! Then a second or two later, the baleful red turned to a joyful, sparkling green and a piercingly brilliant little strobe light kicked in as well. There must have been some electronic handshaking of sorts or formal protocols to observe 25,000 miles away, way up in geostationary orbit. Maybe there were other urgent distress calls to process at that same time from Everest or the Marianas Trench, from far more worthy souls than foolhardy me. In any case, with execution temporarily stayed, I set it down, waited and hoped while my newest BFF, silently and efficiently did its stuff. What else could I do?

Less than 45mins later, far off, reeeal far off, reluctantly carried to me in the otherwise unsympathetic arms of the wind, was the faintest whump-whump-whump-whump-whump-whump...! And 90secs after that, the shadow of Death was assertively blown away by the blast of Police S&R chopper downwash, swirling grit and deafening clamour. The thumbs-up gesture from the intimidating-looking black storm-trooper eyeballing me up-and-down, himself cluttered with menacing-looking gear and hanging threateningly from his open hatch no more than 20ft away (in cryptic, unheard conference with his commanding pilot and who knows who else and perhaps dithering between unleashing their laser beams upon me or instead, firing the chin turret-mounted multi-barrelled cannon) I swear, overcame me. I cannot adequately describe in words the concomitant, profound rush of joy. The sublime, simple sweetness of it. The cavalry had arrived. I was safe – damaged – but I’d live. 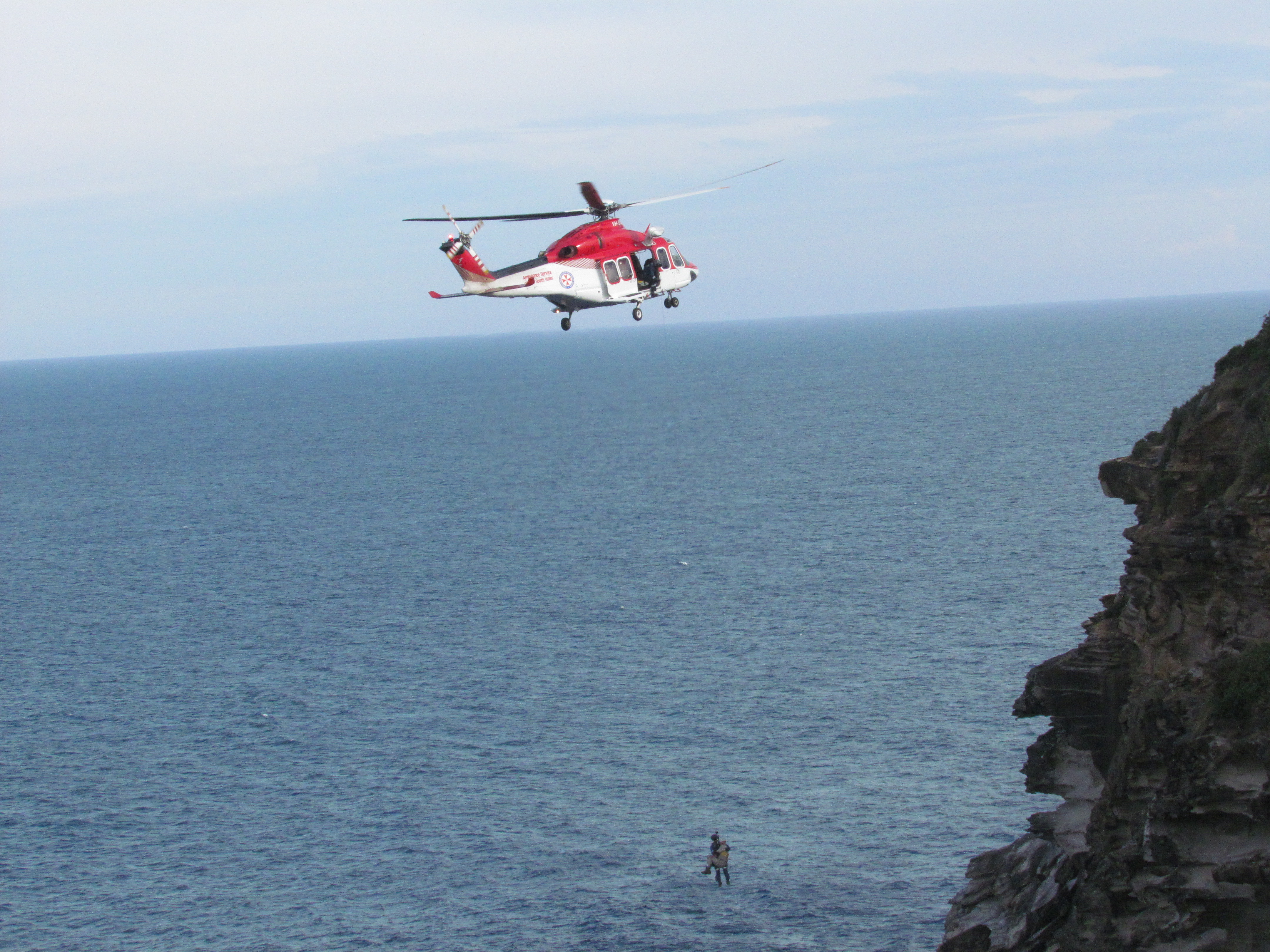 Later, as the abseiling paramedics descended towards me, I looked down at my boots and my faithful little ACR beacon, no bigger than a pack of cards and, until that day almost completely ignored by me and blithely taken for granted, was still dutifully and energetically blinking and signalling. Oblivious to all but its one job in this World. Its one and only assigned task – to save me. Accordingly I de-activated it, finally extinguishing the flashing strobe and holding it gently unto me, I thought: That’ll do, my reliable miniature guardian angel. That’ll do. You’ve done your job. You’ve done your job – well. 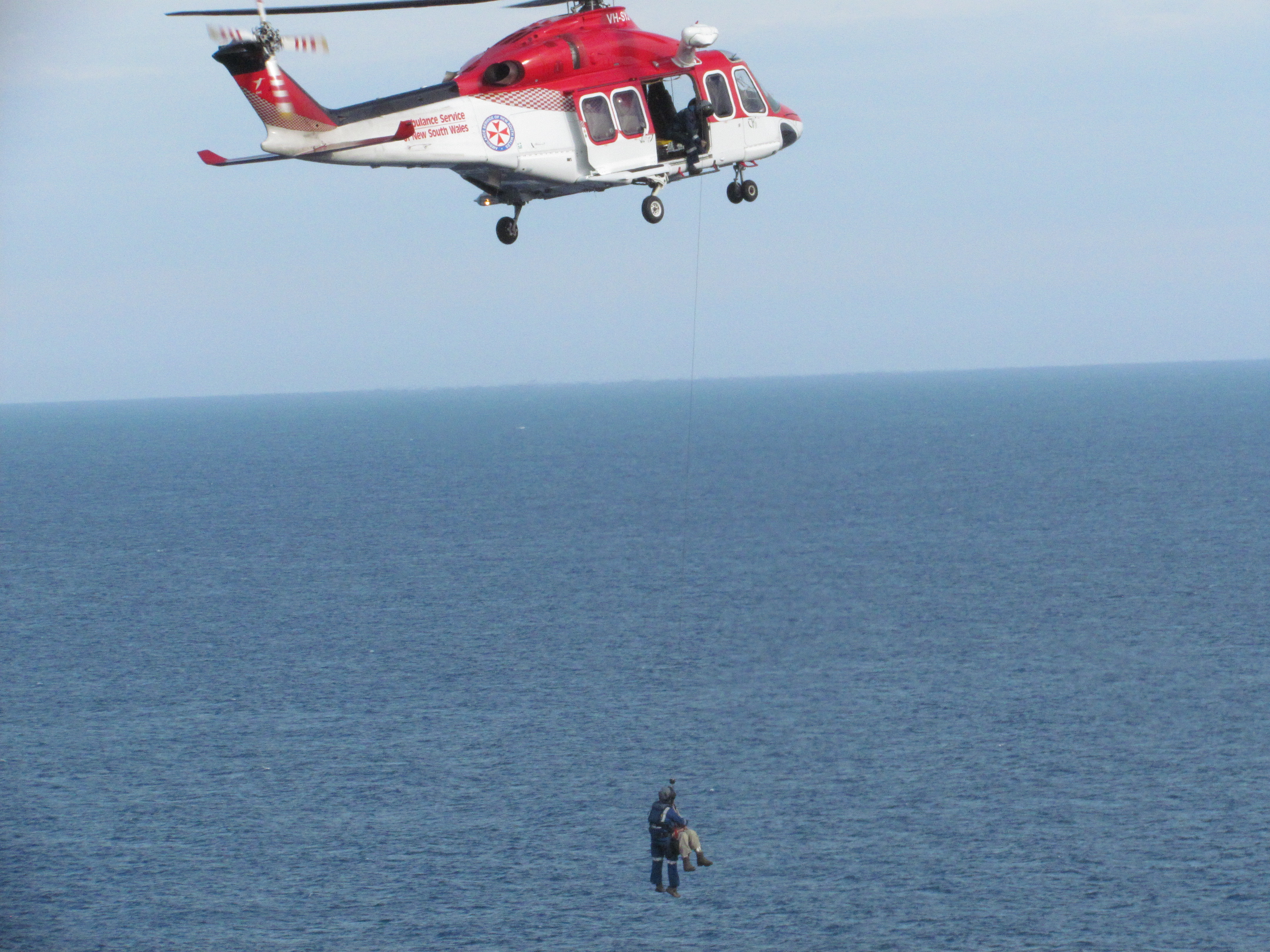 To all you ordinary weekend adventurers and especially you solo trekking girls and boys out there, just ask yourself one simple question: How much is your life worth? If it’s more than the price of a lousy hedge-trimmer or a couple of tanks of gas or a decent night out on the town – then please, do yourself a grand favour and buy an ACR beacon and get yourself registered. You don’t have to be a pro, in desperate strife hanging upside-down 12,000ft up K2 or foundering under rogue waves in a Roaring Forties tempest 750nm off Tierra del Fuego. You just have to get unlucky – just once – on an ordinary, local weekend trek. It happened to me. It happens every day to someone.

Thank you... for caring. 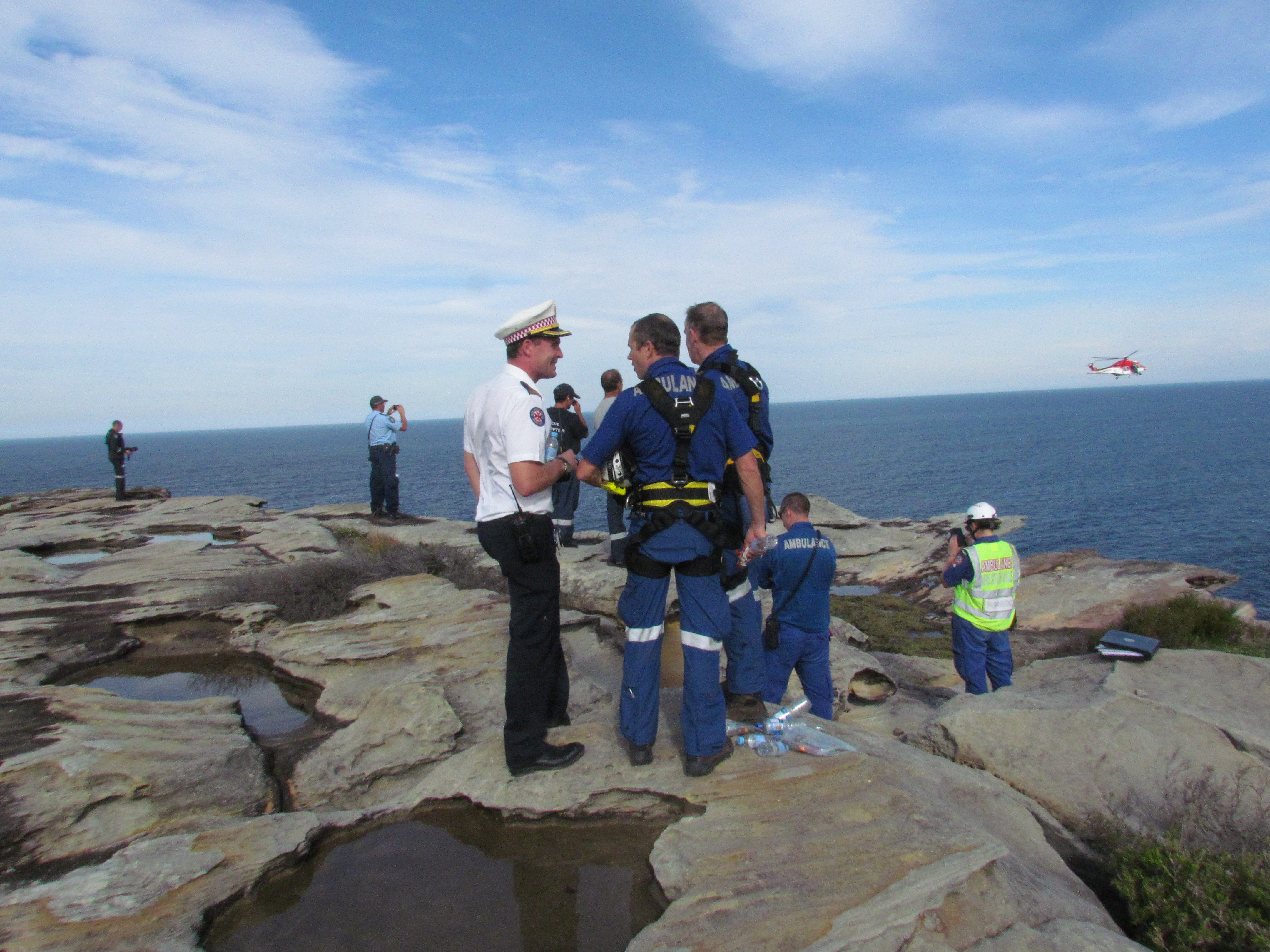